Our favourite funny girl, Sibolala took the time out of her schedule to school us on “Shoes x Personality”.

Now we can tell from a distance away if we want to engage a guy or not. 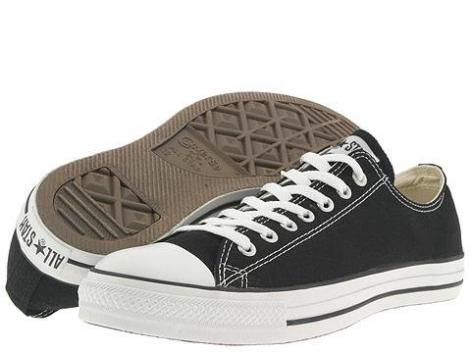 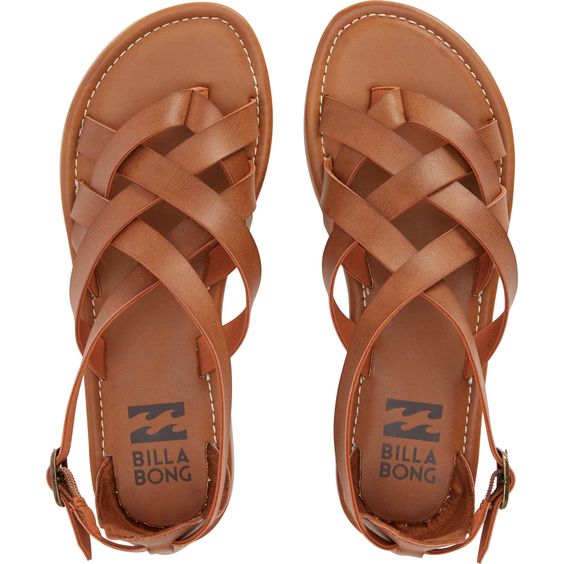 His level of I don’t give a F*ck is worrying.

He’s either a surfer (if he’s not he needs to reevaluate his life).

He  addresses people as “dude or Bro”, even if you’re female.

He has a Bromace…..with himself. 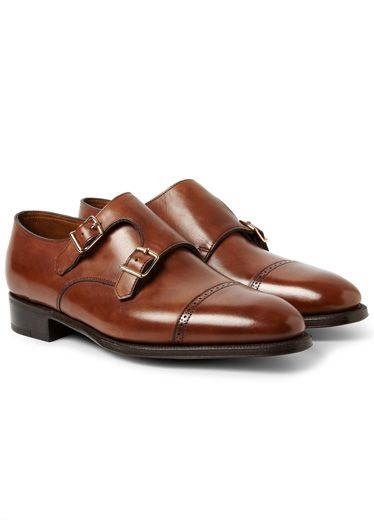 He’s two years into his midlife crisis and 6 months away from developing a Kapunda, if he doesn’t have one already.

PERSONALITY: In denial, still clinging onto his youth, and has money to waste at bars or “lounges” instead of just going home. 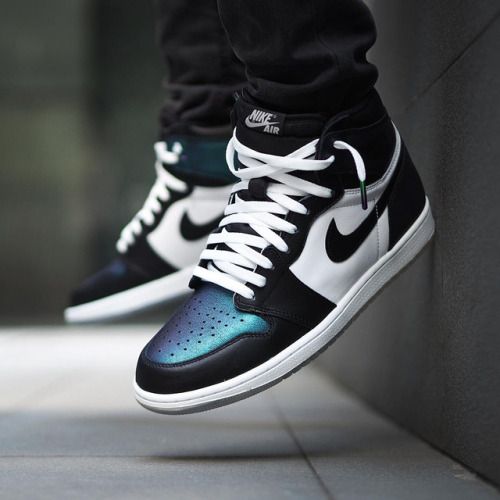 F*ck Boy. Run ladies, run for your livessssssss. Do not look back and DO NOT check your DM.

One thing I will give to him is, his swag is always on point. His shoe game never misses a beat.

PERSONALITY: He listens to Rap and/or R&B. If he’s below 21 then he’s into Trap (*facetopalm). He fancies himself a player, and will always compare your cooking to his mother’s. He won’t admit to it, but he’s a mama’s boy. 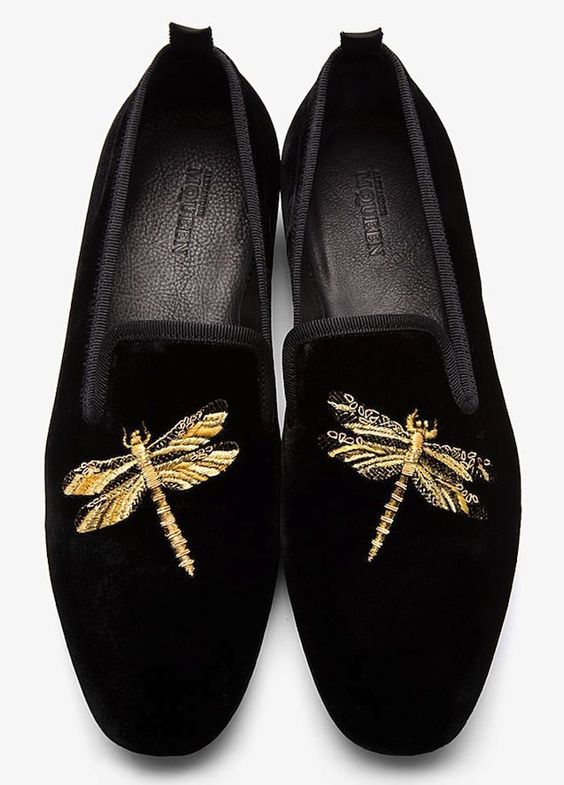 Sir. Tenderpreneur. He wears sunglasses at night. He has an Instagram account where he follows IG models and influencers. He dreams about owning a yacht, a private jet and trading on the stock exchange.

PERSONALITY: Ambitious, pompous and has the emotional intelligence of a 16 year old. 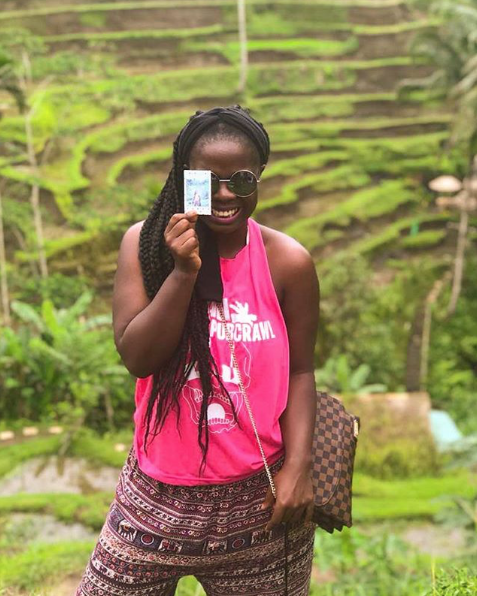 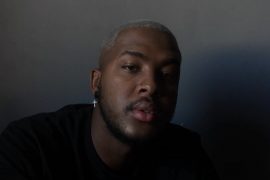 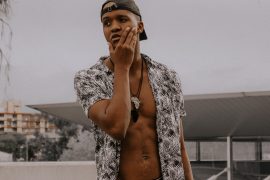 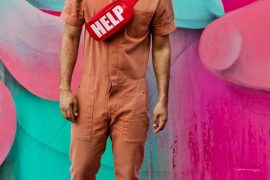 2020 FASHION TRENDS FOR HIM – EVERY NAMIBIAN MAN WILL LOVE