Hannah Nangula, Namibia’s most celebrated makeup artist is gearing up to launch her very own cosmetics products.

Nangula, will be launching her line of foundation creams and mink lashes, heavily having Namibian woman in mind in the production process of her cosmetics line.

After almost a decade in the beauty industry, The savvy businesswoman has vast current knowledge on the different skin tones
of Namibian women and she has learnt how best to enhance them.

I have made a realization over the years that most Namibian skin tones are not catered for by what is on the market. For example, people with oily face are left out, and people that have blemishes or marks have difficulty to finding the exact foundation suits their skin conditions. – Nangula.

Nangula promises that the foundation line will be the first of its kind on the Namibian market, saying; “My eight full coverage cream foundation exudes class and sophistication. It will make all women who use it feel like they have applied something of quality.”

When commenting on her Lash Line, Nangula says that lashes define the eyes and that makeup is not complete without a pair.  This is why Nangula, is introducing her own line of glamorous lashes to complete every makeup enthusiast’s face beat.

While she’s tight-lipped about the formula for the foundations, she readily shares that the products were made to withstand the Namibian weather.

Be Part Of The Launch 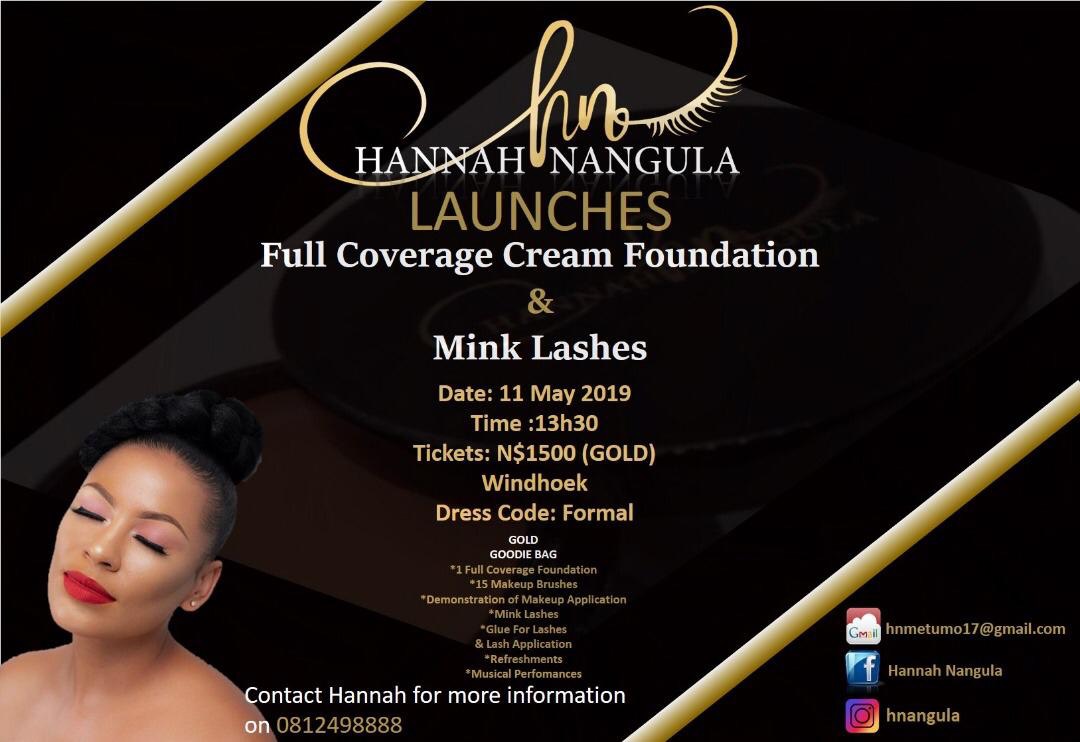 For more information about the launch and the products, forward queries to
hnmetumo17@gmail.com or by messaging Nangula on Instagram. 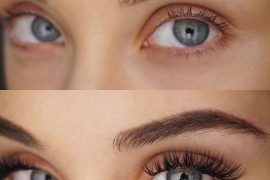 4 Namibian Streetwear brands to splurge on this year