For those born on Namibian soil and others alike from neighbouring and foreign lands, Namibia is home. That’s it! If one were to go and ask a dozen strangers what Namibia is to them, more than half would tell you that Namibia is simply home.

It gained its independence 31 years ago and is now declared a sovereign, democratic country as we are so reminded every year on the 21st of March. Indeed, we make sure to pay homage to those whose blood had watered our freedom, but we are not inept to the fact that we face our own evils & nationwide challenges to this day. Those born under colonialism, who have endured and witnessed the effect of living under the South African rule and white supremacy, definitely lived different lives from those born in an independent Namibia known as the “born frees” (they do tend to emphasize that, don’t they). Although our lands are not war stricken and we are enabled to enjoy peace and multiple freedoms, it does not come without struggle.

Some of our ancestors fought for this land, and we must fight to build it and bring forth opportunity and development to the generations that follow. 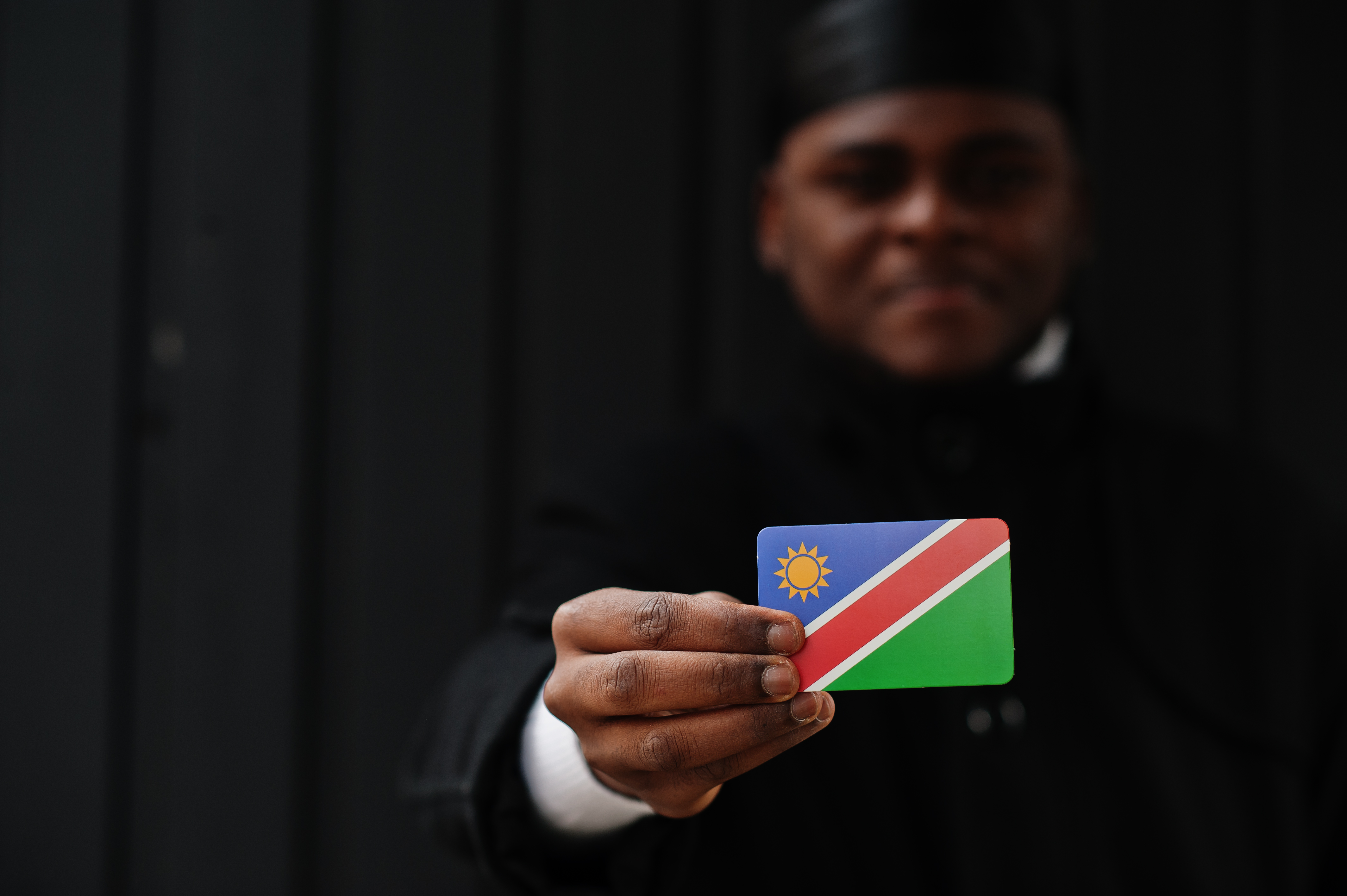 Like the rest the of world, we are forging through a pandemic, but at the same time we are battling corruption, unemployment, sexual and other forms of gender-based violence, economic recession, and poverty to name a few. Being Namibian in 2021 means, being intentional enough to evoke change in different spheres of life. It means we should be able to recognize laws and services that do not serve the Namibian citizen and choose to deconstruct these systems that do not benefit or protect the average Namibian, especially women and children. In addition to Namibia’s Independence Day, March is host to International Women’s Day, and with that it has brought multiple dialogues and discussions to the forefront of Namibian activism, especially in dismantling the very prominent patriarchal system in the country. What we are seeing in 2021 is that Namibians are trying to be better then what we were the year before, particularly amongst the youth, we are witnessing an outcry for change backed up by a certain level of action. There are more engaging workshops, dialogues, and just recently the VAT on sanitary products is set to be removed in the near future, to make sanitary pads more affordable for the Namibian girl child.

These achievements, albeit small in comparison to the global community, are resultant of Namibians using their voice and influence to make an impactful change for a better tomorrow.

The land of the brave is rich in resources, diverse in culture and bathes in sunshine. Nonetheless, we are a developing country and hence, there is still a lot to be done to maximise the chances of eradicating poverty. On a day-to-day basis we face various challenges, and we are living in a time where innovation is imperative to growth and creating solutions to reduce the unemployment rate that is a consistent thought amongst Namibians.  We cannot rely solely on the government for assistance, that would be like waiting for it to snow in Namibia. The point is dear reader, if the boulder is not too heavy, we should maximise our resources to move it and improve our lives as much as we can in 2021 and moving forward.

Being Namibian today, can be paralleled to being able to recognize that there is plenty of room for growth and that we should assist each other in whatever facet we can, as we strive to rid our society of as many injustices and systemic inadequacies as possible.

In my own capacity, I’ve participated in the #ShutItAllDown protests and this year, the African Union Youth Envoy recognized and awarded the movement with the “silencing gender-based violence” award and provided monetary assistance in furtherance of the citizens’ efforts. In addition, the gathering of a thousand young women and men, led to discussions with the President, Minister of Justice, Police & security corps to address S/GBV within the country. With that said, these conversations albeit sometimes difficult should take place amongst friends and family alike. We as Namibians should make an effort to criticise and condemn attitudes such as rape culture and instead of silencing women, we should encourage them to speak up against any injustices committed against them. Education plays a major role as well, schooling does help build character to a certain extent and hence it should be our mission to teach young children how to respect  each other’s rights from the onset, as well as the consequences of not doing so.

Being Namibian is an honour and we should endeavour to maintain and instill a sense of worth and dignity in our citizens as we venture towards being better.

MonoCulture: Here’s what we are currently enjoying 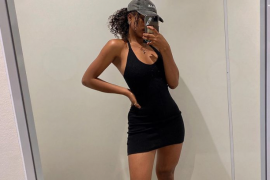 3 Namibian Fashion Creators you should be following