Namibian “kulture” is on the rise. The art, culture and entertainment industry has creatives pulling out all the stops to help elevate and invite more creatives to do the same. From producers, to directors, musicians to writers, dancers to actors, the list goes on and on. MonoCulture aims to shine some light on various productions pertaining, involving or produced by Namibians for Namibians to enjoy on the online space. Check it out…

If you’re only hearing about Pequeno Stories now, then all I have to say is “better late than never” because you have ample time to catch up. The ever-evolving production company spear headed by Nino Pequeno, has produced authentically Namibian web series and short films. As per analytics, their web series “Ompata” has garnered over 1 million views for all their released films combined. The crowd was certainly loving it and now they’re back with a new and fresh series called “Planet Ronin.” The first episode premiered late December 2021, and the latest episode “Planet Ronin V” was released in February 2022. As an ongoing plot, there is definitely more to come, and we’ve been loving the Sci-Fi theme with signature Namibian theatrics, it’s really never been done the way Pequeno Stories does it. Make sure to stream all episodes of Planet Ronin and check out some of the channel’s older work.

Short series on Love with Monochrome

“Love!” What a beautiful concept. One that the MonoTeam decided to explore, whilst drawing inspiration from the South African #defininglove series, of course with our own Namibian flare. In this short and limited series, we explored different types of love, encompassing the likes of “friendship”, “romantic” and “sibling” love. A little something for everyone, where we had guests come in and talk about their relationship with one another. Each episode was so refreshing and pulled our heart strings in different ways. Honestly, you’re bound to swoon and if you don’t believe me then you’d have to watch the episodes yourself. 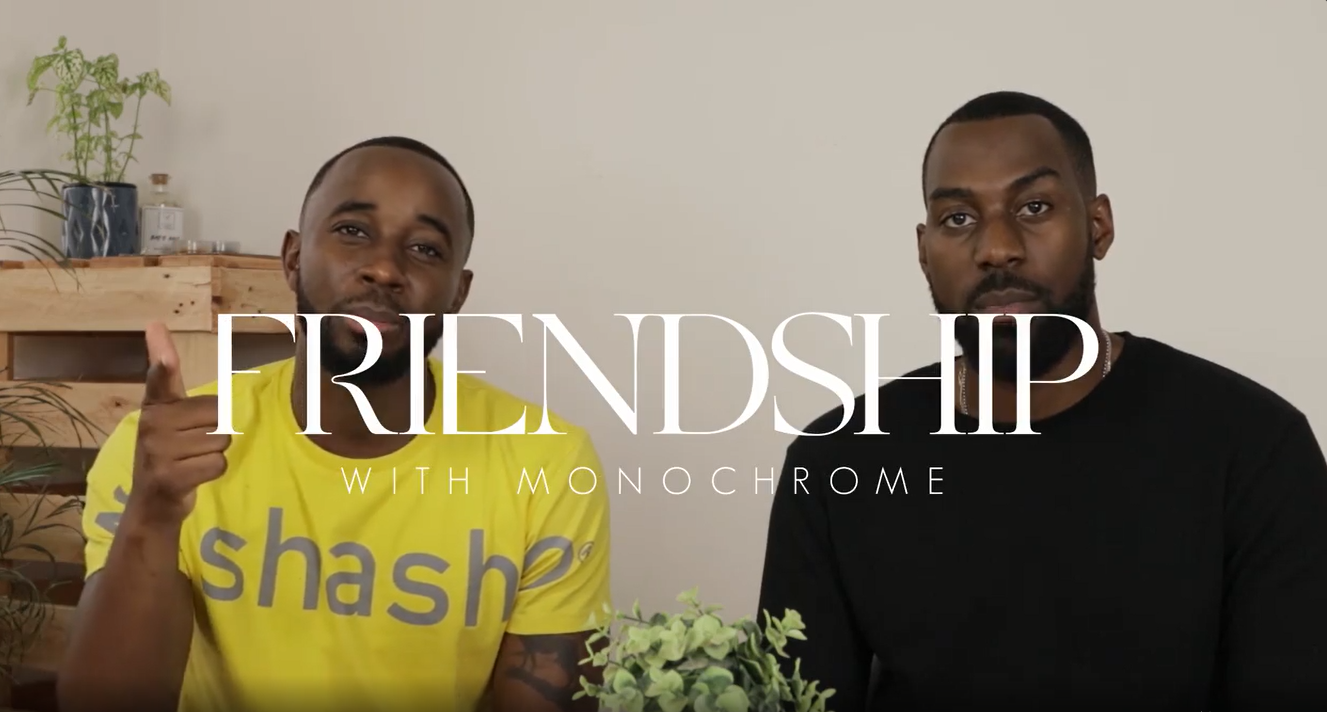 Rock The Boat by NGANDU TV

NGANDU TV is a Namibian media and entertainment company for youth culture. The YouTube channel is home to Namibia’s floating stage show called “Rock The Boat”, which is filmed at Samsitu Riverside Camp in Rundu, Namibia. The 30-minute show of music and entertainment is a platform for creatives to perform and showcase their various art forms. Rock The Boat is definitely a cultural celebration of Namibian music, and the raw talent is impeccable. My favourite episode thus far has to be S1, EP7 with a set featuring the likes of Tessy Tama Tay, Akoune, Mhudi, Anne Hambuda and Romie. I had goosebumps throughout each of the performances, the band made sure to deliver on each track and don’t get me started on how they transitioned from one artist to the other. What a beautiful ensemble truly.

If you like dating shows, then you might like this Namibian take on blind dating with a twist. The twist is that as you go through your date, you’ll be eating Kapana with a variety of Kapana spices and just as Natasha in episode 2 said: “As the sauces get spicier, the questions get heated” and we can definitely attest to that [Phew🔥]. The new reality show is an Elegant media production which premiered this year in February, so it seems things can still get a lot hotter than they already are. Some of the dates have made lasting impressions on their blind dates, perhaps they’ll tickle your fancy too.

“Namibia Stand Up!” Are you feeling the vibe? because we certainly are with this jam. This song is not only a local anthem, it features not one, not two but three industry faves to the likes of Dj Castro, Dj Dreas and an up-and-coming vocalist Yeezir who’s recently been making waves on Namibian soil. The song also features Nokwazi with her powerful voice, which simply takes it to another level. The official audio has over 230 thousand views on YouTube and the official music video brings out the fun, chill, happy vibe that we’re so tightly trying to hold onto from the summer. Make sure to listen to this on full blast this weekend and it’ll be sure to set your mood.

On the note of Namibian artists putting themselves out there, we have Shanna with her new single “It’s Okay” ft Yumbs. The amapiano beats accompanied by Shanna’s voice makes for a song that can be on repeat all day. If we’re being truthful, that’s just me outing myself for having the song on repeat, cause it’s that good. This track will be the first she’s performing live in concert on home soil as well, definitely a great feat on her musical journey. We believe Shanna has a lot to give to the music industry and she’s just getting started.

It’s okay if you don’t wanna sleep,
Let’s get it started

MonoCulture is truly inspired by all the creativity and artistic goodness Namibians are bringing to the Arts, Culture and Entertainment industry. Make sure to check our list out and leave us a comment  @monochromemag 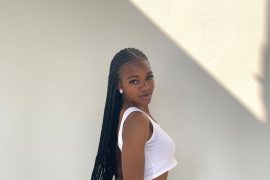 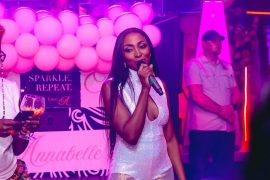 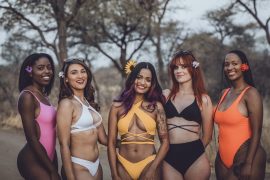