Do you at times think of a better world? One without violence or pain? Without poverty or suffering? We do too. Imagine a world where people could be what or whomever they wished to be.  That’s what Masiyaleti Mbewe envisions for black people. A Afro-futuristic Village. We caught up with the creative to give us a little insight on her recent collaborative exhibition, afrofuturism and most importantly what feminism in this magical village looks like. 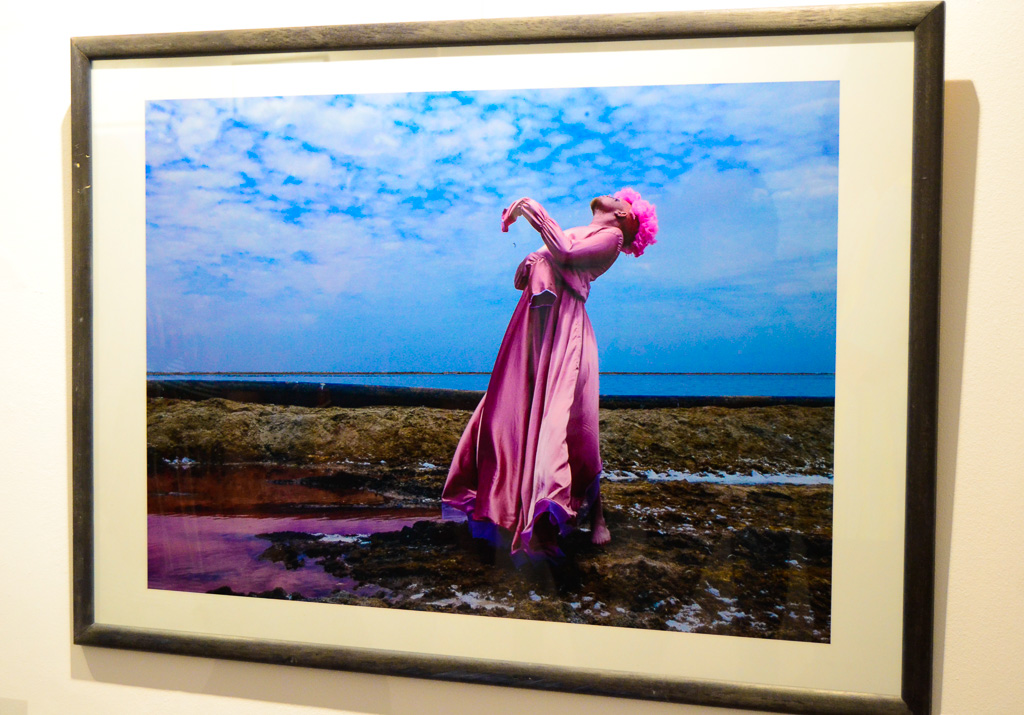 Talk to us about your AfroFuturistic Village exhibition, how’d that come about?

I’ve always had this weird vision of a space where all types of black people existed and as my activism grew, I realised that that space needed to be intersectional. As much as imagining black people in space was cool, it truly hurt to think that the only real way for black people to escape their oppression was to leave a planet on which they 100% belonged to. That’s how a lot of the characters came to me when I was conceptualising the exhibition, I thought ‘Well, how is the state of blackness in the future?’ and the answer was ‘It is sustained.’ Also I had a lot of criticisms about afrofuturism. I believe that as much as I love this concept, it can be problematic. So that’s when I thought of it being more inclusive of all types of blackness. My next project is expanding this ideology of alternative afrofuturism.

How long did it take you to put that together?

It took me three months. Conceptualising, consulting with the models and the designers. Planning logistics and working and re-working the budget. Can I say I almost died planning this?

How did you pick everyone you involved in the project?

They sort of were always floating in the back of my mind. Honestly, I reached out to a lot of people and based on the energy they had, I decided to work with some people and not with others. I needed them to understand the concept and truly envision themselves as these characters and be representatives of their message. After the exhibition was done I wanted them to spread the message amongst  their peers and be super excited about it for their own reasons. But I mostly worked with queer and differently-abled people because when we talk about afrofuturism, they are not always the first people that come to mind. I did quite a bit of scouting. 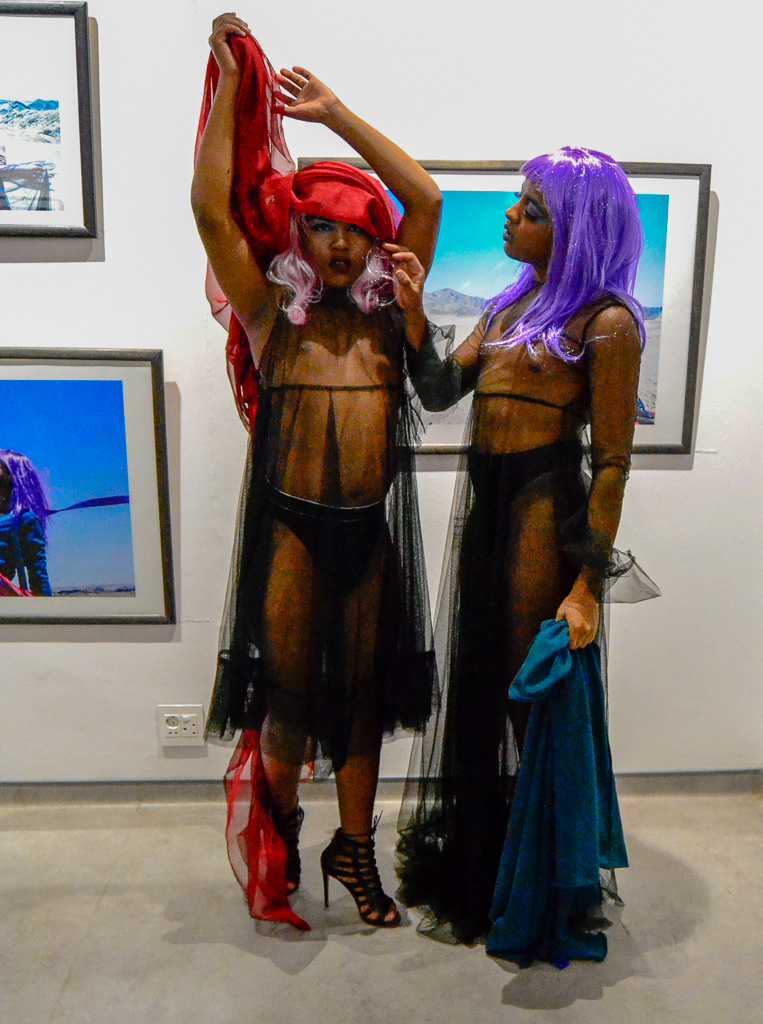 What do you wish people got from it?

How incomplete it actually is. I wanted people to start projecting and imagining themselves and their own characters. Also I wanted them to feel at peace and at home because as much as the village was sacred, it was their home. They belonged there.

So what does feminism look like in the AfroFuturistic Village?

It’s inter-sectional. It’s also quite Utopian. In a space where all these systems that oppress everyone have fallen, would there be a need for this often demonized radical feminism? I’m hoping everyone gets it, that we are not trash in the afrofuture. I’m waiting for a time where I don’t have to be yodeling in the streets about how oppressed I feel all the time.

Can we all find peace in this village? Can we all be represented? The patriarchy is dead in the afrofuture. Rest In Peace. Feminism on the other hand is alive and well.

Things are more realistic and we have (as black people) reconnected with our ancestors and we are not scared or conflicted. Again, we are inclusive. We are talking to each other. We are exchanging ideas and we are building a safe space for everybody black. 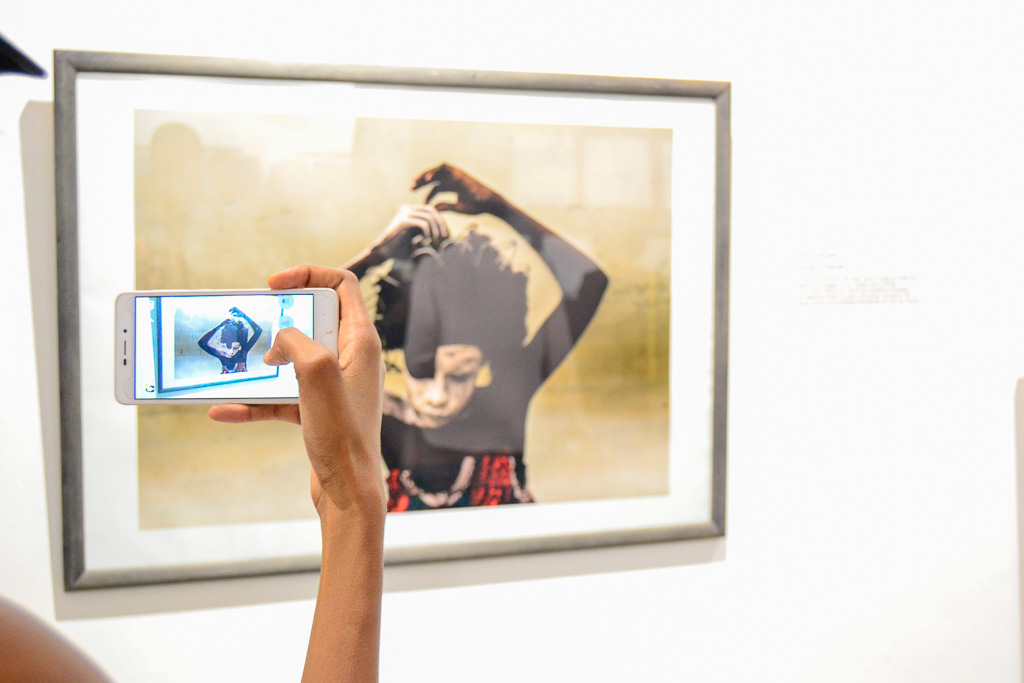 How do we get there?

Activism. We have to use our privilege and stop being lazy. I learnt a lot while planning this exhibition, I had to learn a lot about how ableist I am. But also, I knew I had to get the art where it truly needed to be and I had to use my class privilege to say ‘Hey guys, here’s this thing called afrofuturism. You might like it,’ because a lot of the time we are talking to other people that have access to this kind of art easily. Braille looks cool to visual people but to the visually impaired people, that’s how they read and experience text (if it’s not verbal) and we have to respect that.

I couldn’t just have that on display at the exhibition and say ‘well aesthetics’ I had to go out and talk to visually impaired people, ask them how they felt, how would they want to be included in art. The same went for the hearing impaired, I wanted to communicate to everyone.

What are you working on next?

No but seriously I’m working on expanding the project. More inclusion! 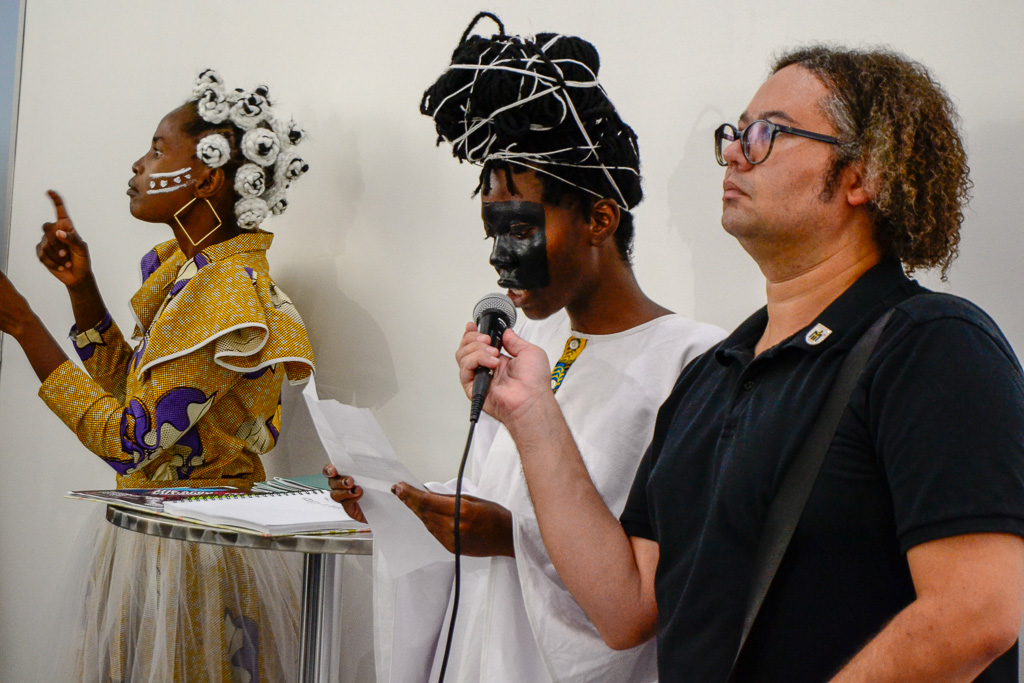 Are there any more photographs from your exhibition for sale? How does one contact you?

Yes! Send me an email mbewe.masiyaleti@gmail.com

Follow Masiyaleti to see what else she gets up to:

Website (Read more on the Afrofuturistic village here, as well as look at more photographs)

MonoCulture: Here’s what we are currently enjoying 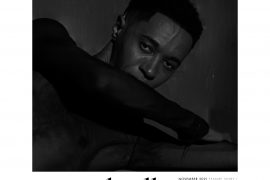 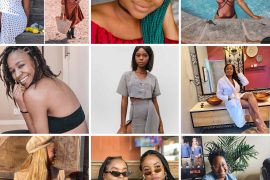