There was a day I came across a lovely little girl. I was visiting with a friend who knew her mother, and immediately took to the precious little girl. In no time she got comfortable and started chatting to me. She was in a headwrap towel, from a hair wash as I learnt from her mother. At some point she got agitated and insisted her mum remove the towel and that her hair dry and they could style it later. I was amazed at the length of her hair and commented on how long it is, and that she looks like a barbie doll. She looks at me with confusions, looked at her doll and goes on to say, “no, I cannot look like a barbie doll, because barbie dolls have long straight hair.”

It broke my heart as it dawned on me that she did not believe she could be like something simply because she had never seen anything like herself in the dolls she plays with. She has black kinky hair, the barbie dolls she has does not. She has dark skin, the barbie dolls she has does not. Granted, we are now living in an era where industries are creating barbie dolls that look like the native African child. However, majority of children play with a barbie doll that has silk, blond hair and fair skin. This then develops a mentality that only blond hair and fair skin qualifies one to look like a barbie doll.

This is one example, of a child that grows up believing she cannot be something, simply because she has never seen anything like it before.

In understanding the importance of inclusivity and representation, the conversation of diversity should happen simultaneously and not in isolation.

What are your thoughts? 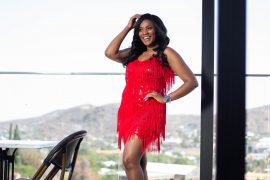 Mono&Me: 10 Things that are true about me 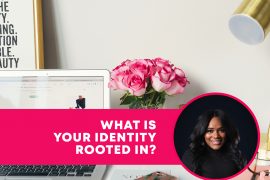 Mono & Me: What is your identity rooted in? 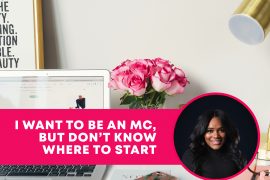 Mono & Me: I want to be an MC, but don’t know where to start