Before, I wrote about my comparisons dating here and in Europe. And some were curious as to what I thought about relationships with Namibian men specically. I hadn’t really dated extensively here (until recently when I did my Tinder marathon) and the few I dated in the past, had been foreigners. 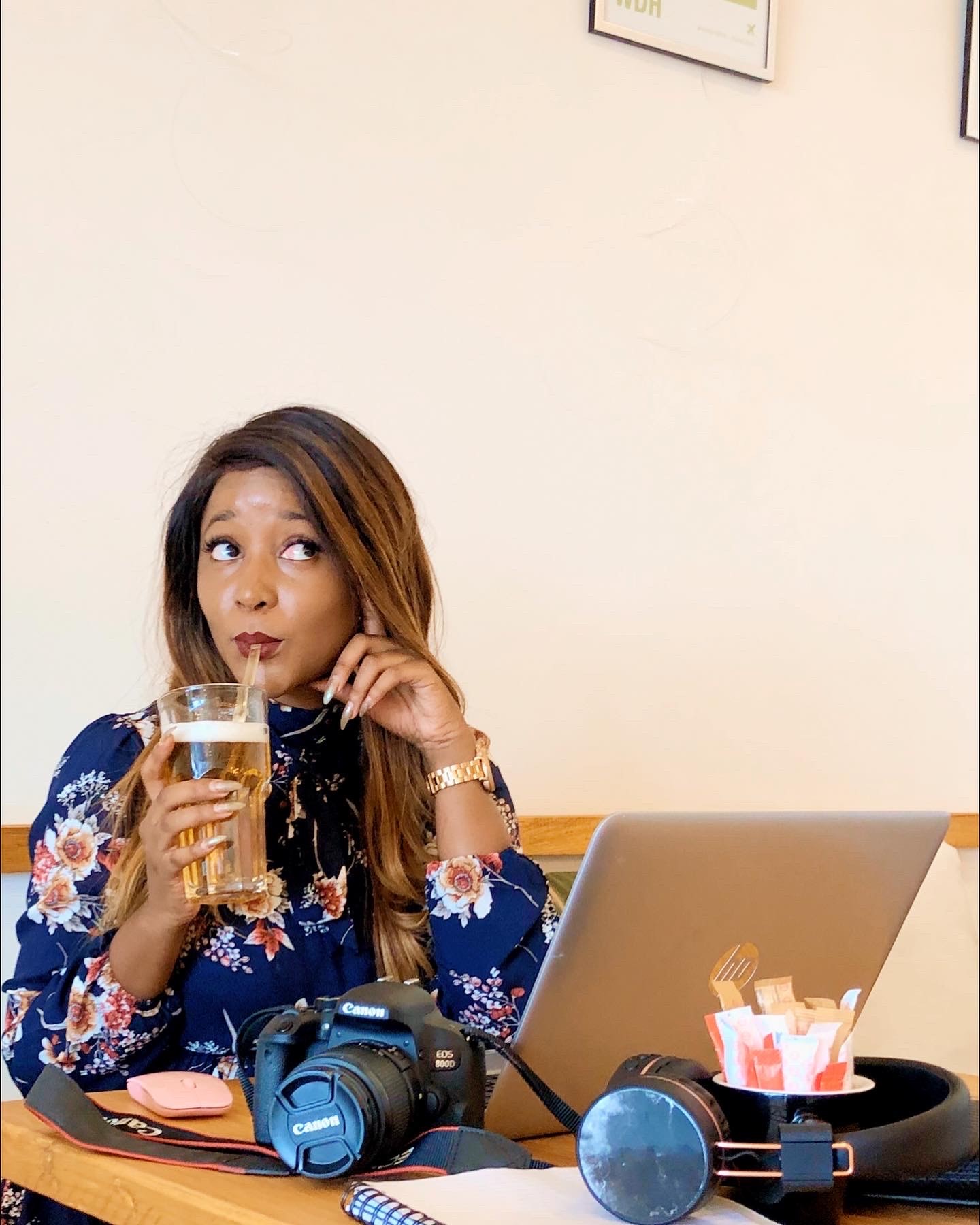 A good-looking black man to me is smouldering. Very red-blooded. There’s a palpable magnetism when you have his attention and he’s staring at you from across the room. Like I’ve always found it impossible to ignore. The cologne. I remember being at a cocktail party where I could literally feel his eyes radiating heat on my back whenever I was turned away. 😊 I mean, have you seen a group of eligible black men suited up at a wedding?? It is over for you.

What I don’t like, is the way some men here are very forward to the point of arrogance. I don’t like the grabbing of my arm on the street, tapping on the shoulder – putting their hands on you like they already know you. It’s irritating. At a an Owamboland wedding, some guy came up to me, stared and said “tah, ndo ndeku hala” Meaning: I really want you. The pick up lines are very dry. Unless he’s a Ndonga man, because then it can sound like poetry lol. That’s your homework.  Actually, I think romantic talk in Oshiwambo is generally awkward. I couldn’t express myself well in that way.

If we’re together, I love PDA. But our guys don’t seem to be into that. They seem bashful in public. I want to hold hands inside and outside; I want kisses hello and goodbye wherever we are. And because I know most of them don’t, I end up not initiating touch as much as I normally would.

I find Namibian men absolutely hilarious. They have the kind of humour that makes me laugh out loud. And I think it’s to do with sharing the language/nationality and the jokes that come with that. Some things you just can’t express in English the way they sound in Oshiwambo. And if he isn’t Oshiwambo speaking, we still can share in jokes popular among Namibians.

And tying to that, it’s a relief knowing they understand the ways in which to deal around black parents. They know how to finesse the elders because they understand all the unspoken rules. They use the right words and tone. Unlike foreigners who need to be told to say “uncle/aunty” before calling on an elder.

I feel like they are hard working and normally quite ambitious. He either owns a business or is thinking of starting one. He’s got his job but also has a side hustle. They can be responsible when motivated to be – which is beautiful to watch. He lives in Windhoek, and is planning to have a house in the rurals.

I think the biggest complaint I’ve heard is how the men here take a lot longer to get into a commitment mindset. They’re not thinking about marriage until MUCH later compared to their white/European counterparts. While I was away, peers and girl friends bemoaned about our men being heavy players. Basically, they were saying when the men here are after you, they are RELENTLESS! They go hard to get you, but it seems like when they finally do have you and the “chase game” is over, they move onto the next conquest. Too much casual sex and casual relations that mean nothing.

A male friend was telling me that he believes when it comes to Windhoek, the men have the upper hand because there are more women in Windhoek than men. Roughly 3 to 1? And that the men KNOW they are the ones in demand. Especially when they are well set up, good job, car, place. They have more options available. And so, settling down doesn’t seem as attractive.

The thing about me is, I grew up with a lot of Western influence from a young age and so for all intents and purposes, I’m dominantly a “coconut” – though very much an Owambo girl to my inner circles. That being said, whenever I’ve spent time with very traditional black guys, I’ve felt like they don’t care so much about some of the things I do. And that they aren’t forthcoming with their emotions or feelings. Our culture, doesn’t encourage men to be that open and vulnerable.

I’m “wayward” so to speak, and my lack of interest in being the ideal typical Owambo woman with all the characteristics that that encapsulates, would clash with a man that was raised with some of the mentalities I don’t resonate with. In other words, if he isn’t a “coconut” himself, our love is going to get lost in translation. 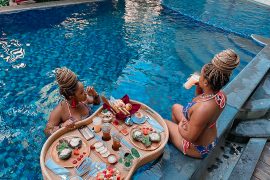 Keeping up with the Twinfluencers 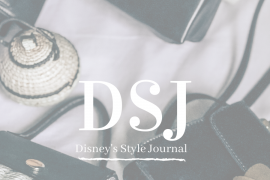 Disney’s Style Journal: Why mini handbags are a thing