It has been over almost two hours and we were still running back and forth with the discussion, we couldn’t quite seem to come to an agreement but little did we know that we were creating an audience. Opinionated people are known to be people who bring off their views as factual, most opinionated people have a vast knowledge on issues.

This will then bring us to our question, how did we get to this point?

Opinionated people are known to give off their views very strongly, which then leads to them coming of as factual. This can be very frustrating to someone who isn’t as vocal, which results in them retrieving into a shell even when what they were stating was correct.

Personally I wouldn’t say that being opinionated is a bad thing, there is absolutely nothing wrong with having vast knowledge or a say on certain issues. There was a time in my life whereby I would shy away from projecting my thoughts on a specific discussion because I did not want to come of looking like “I know it all” because trust me I didn’t, but I sure as hell knew a whole lot on that said topic.

What opinionated people fail to do is project their views correctly and fail to shy away from talks which they have little knowledge on. Being someone who aggressively expresses my views, this can be very intimidating to the person I am having a discussion with, if our opinions beg to differ. I did not realize this until someone very close to me pointed it out; I made them feel as if what they said was irrelevant and what I projected was right, and mind you what I was projecting was not even factual but just opinions.

Opinionated people fail to shy away from topics they have little knowledge on. With the little bit of knowledge you have on a certain topic reserve yourself and listen to those who possess more of it. You do not know it all and it is okay not to know it all because knowledge is limitless. As an opinionated person you should learn to strike a balance between reserving and expressing your opinions. 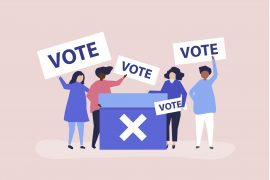 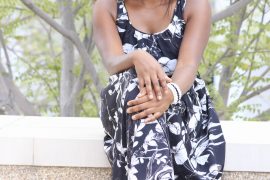 Varsity 101: Even in the midst of challenges, don’t quit 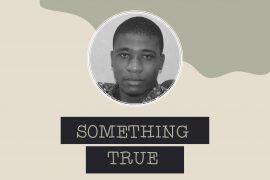 Something True: The ART of Money